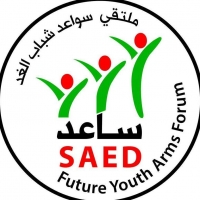 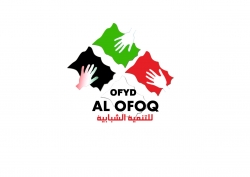 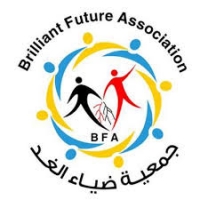 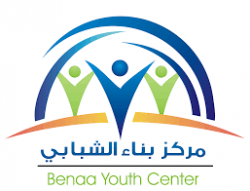 In 2018, the NDC continued its work on the “Men and Women for Gender Equality - Community-Level Action Grants” project, which provided small community grants to emerging community-based organisations. The implementation of the ILS 740,000 project commenced in June 2017 in partnership with the Women’s Affairs Technical Committee (WATC) and UN Women.

The project aimed to enhance gender equality by addressing the issues of masculinity and the engagement of men and boys in the realisation of gender equality. The project also focused on combating violence against women, strengthening the role of paternity in providing care and partaking in household chores, as well as limiting the phenomenon of early marriage and strengthening equality in political participation and inheritance rights.

With the view of promoting the principle of partnership in development, the NDC worked with 10 CBOs and youth groups in this project. These organisations had previously benefited from the capacity building component, implemented in partnership with UN Women and WATC, with funding from Sida.